It's almost time for Festivish, which is our new name for launch season! This year, of course, it's referring to the new iPhone, what we're guessing is going to be called the iPhone 13. Who knows though, maybe Apple's gonna throw a curveball and skip another number.
Again.
While nothing's been officially confirmed as of the publishing of this article, there's a pretty significant rumor mill going in terms of exactly what they're going to be like. Here are some things we've heard (via appleinsider)

With all iPhone 12 models being MagSafe® compatible, and Apple pushing accessories, it would be a pretty big technological step back if all 13's didn't include MagSafe®. Lucky for us, too, because we've got a lot of MagSafe® stuff coming (no spoilers!) All we can say at this point is that magnet fanatics will soon be rejoicing.

In the past, even if there have been more than 3 models, they've been limited to 3 body sizes (the 12 and 12 Pro used the same base model.) But times, they are a-changing. Rumor has it, there are going to be 4 distinct sizes this time around, and that means 4 new sizes for each of our Smartish cases, with raised edges and improved clicky buttons. More options means more decisions means a more personal case! 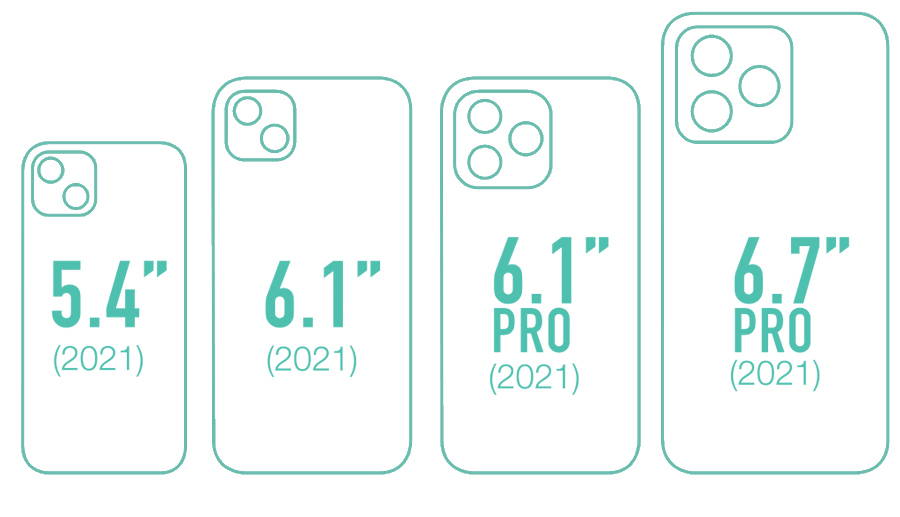 For some reason, Apple's hellbent on putting standalone cameras out of business. From what we've seen, the 13's have a 3-camera system, and boy are they bigger. Like, redesign-your-whole-case-around-them bigger. It seems like they're going for an ultra-wide lens option with improvements to low-light capabilities. So all you ghost hunters out there, rejoice!

With camera changes come body changes. To shield that big chunky cam, they might cover all the rear cameras with a single sheet of glass instead of separate bumps for each lens. Think "fish tank." In response, we've planned ahead and raised our bezels for increased camera protection.

Remember when Apple was like "Hey, do you like being able to use your headphones? Too bad." Well, we might see a take two. Some sources have been hinting at a "port-less" model, requiring a move to wireless-only charging (it would also track with their push to MagSafe®.) That would mean that all those old lightning chargers you have are going to become as obsolete as a floppy disk. You may be thinking "that's the worst idea ever, why would you do that?" But, the charging port is the last entry into the iPhone. Removing it would enable a fully closed-off model, which would mean incredible leaps ahead when it comes to water resistance.

But, that's just one (very unpopular) idea. Others think that the iPhone may move to a USB-C port to follow the iPads, and most people think that neither alternative is mature enough to replace their signature Lightning ports. Only time will tell. Either way, you can grab a Multiverse Crown Joule and be ready for anything!

But what does that mean for ME?

Good question! Whatever the new iPhone has going on, you still need to protect it. Pre-orders will open up soon for our cases and accessories, so you can be sure they come in by the time you get your new phone! 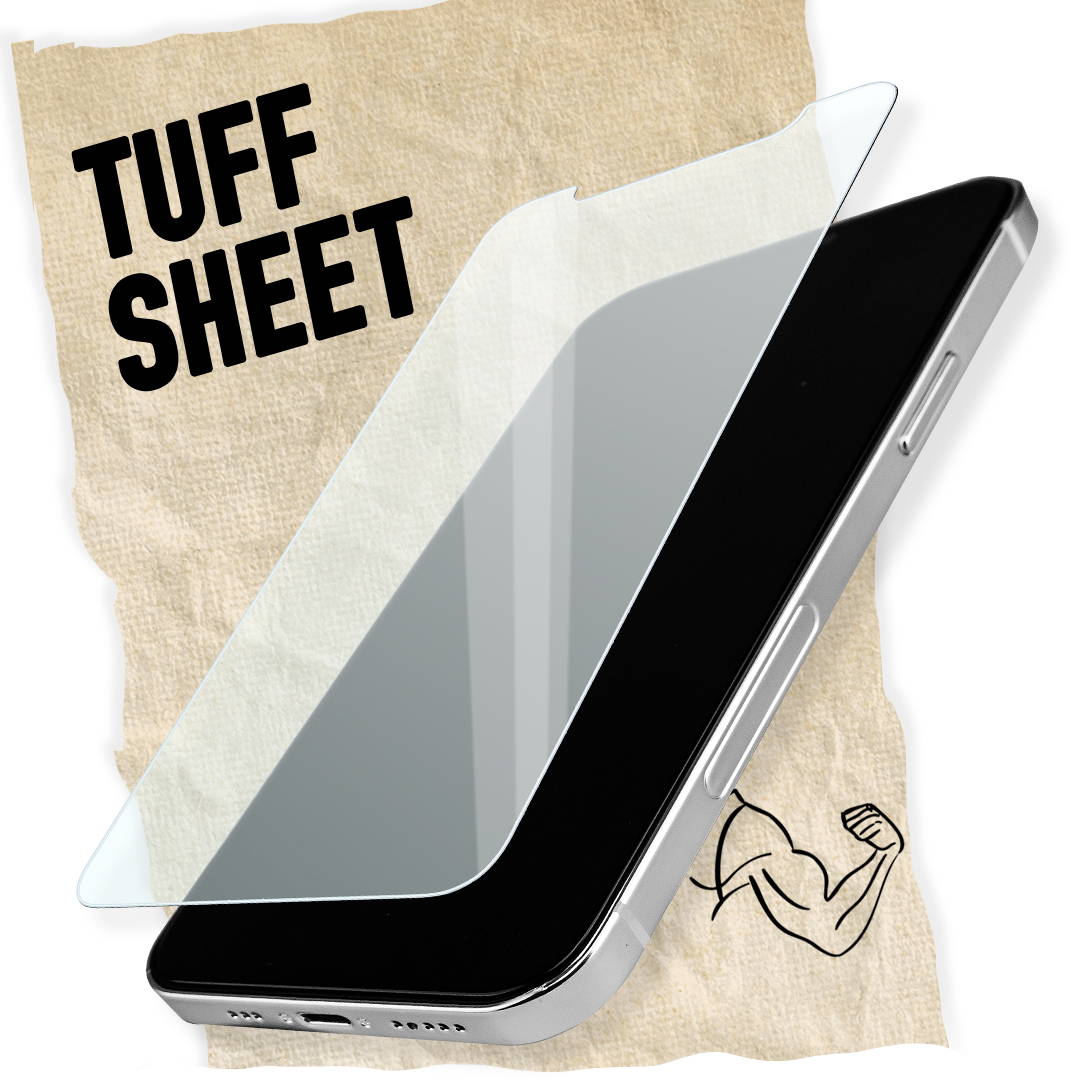 All that brand new glass is a prime target for fingerprints and cracks. Get yourself a tempered glass bodyguard! 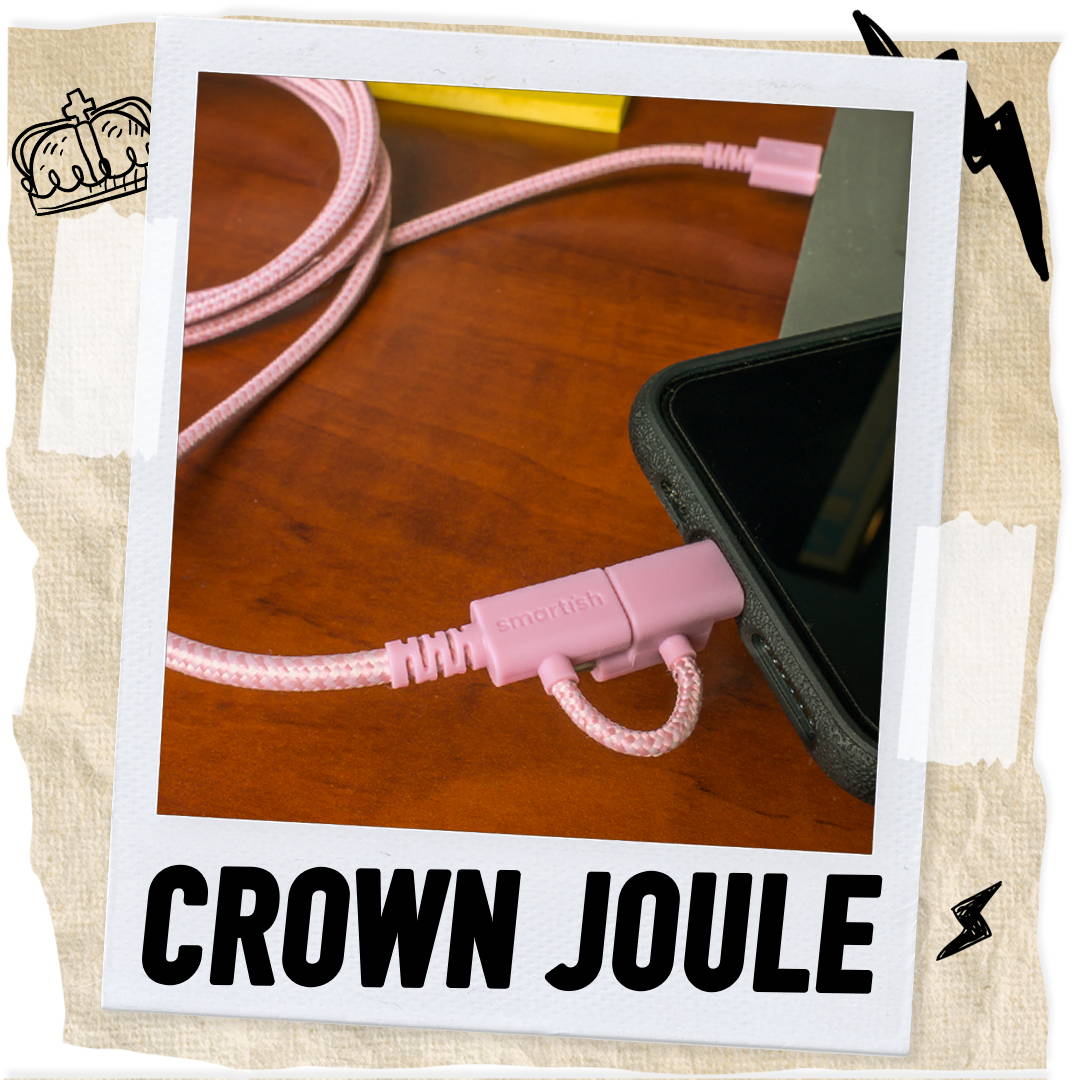 Make sure you can give your new buddy some juice with a high quality charger (might we recommend the Multiverse option?) And to make sure it stays right where you left it, grab a matching Cable Wrangler to hold it steady. 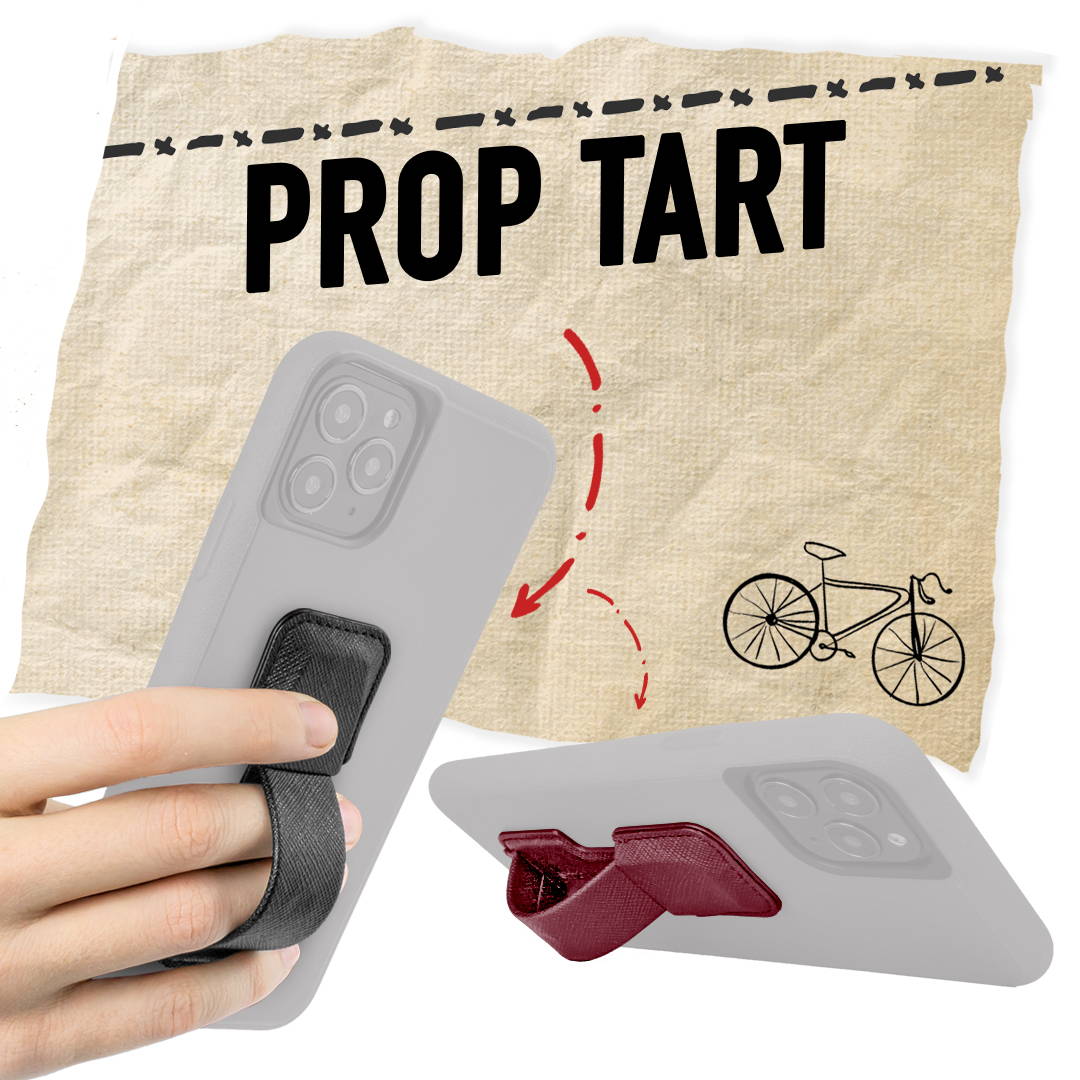 A must-have for anyone who likes holding their phone, or watching things on it (yes, we know that means everyone.) Kickstand, selfie grip, and slim enough to slide into your pocket without a hitch. What's not to love? 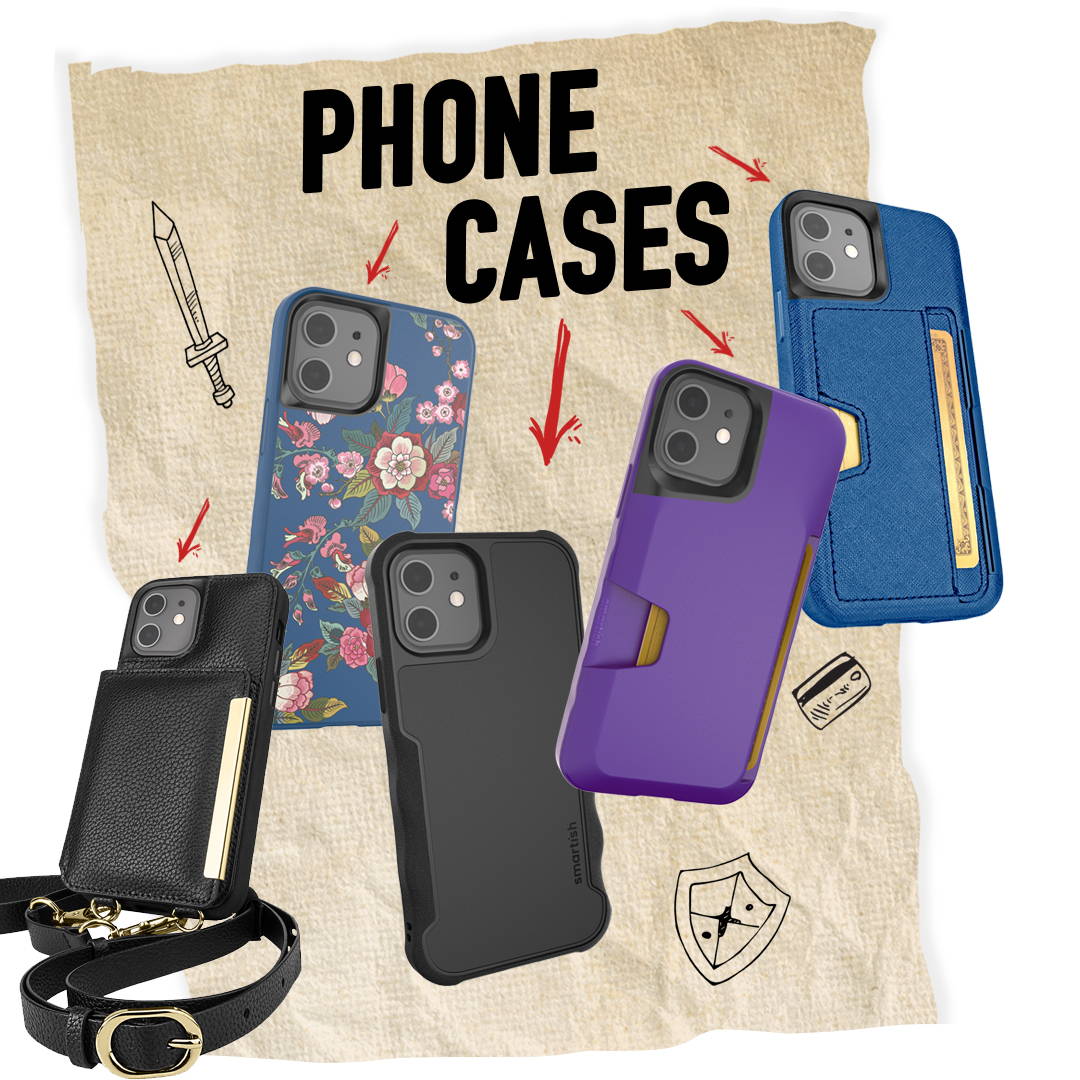 Had to come up at some point, didn't it? We've got a case for everyone! From our Wallet Slayers (vol 1. and 2.) to the Dancing Queen to the Gripzilla to the good old fashioned Gripmunk, whatever you're looking for, we've got it.